“The Alba Spina trio continues to explore the Scottish and Irish repertoires of the 18th century and puts them in tune with the current practice of traditional music. This program was developed from a selection of music sheets and manuscripts published in London between 1690 and 1800. During this period, London was the centre of most of the official artistic activity of the British Isles. Characters like John Walsh, Robert Bremner or Mc William Gibbons illustrated, with their multiple Talents, the specific environment of the artistic creation at that time. Being together musicians, composers, arrangers and publishers, these influential men have achieved a synthesis of their distinct national music styles. Their creations mingle Scottish tunes of popular tradition with compositions from the Italian and the French royal courts. This desire to meddle repertoires from different geographical and social backgrounds could be probably explained by the mercantile thoughts of the publishers. However, it raises an enigma as to the interpretation. Thanks to their common experience of the practice of ancient and traditional music, the musicians of Alba Spina offer you to enjoy for an evening the atmosphere of a London living in the eighteenth century” 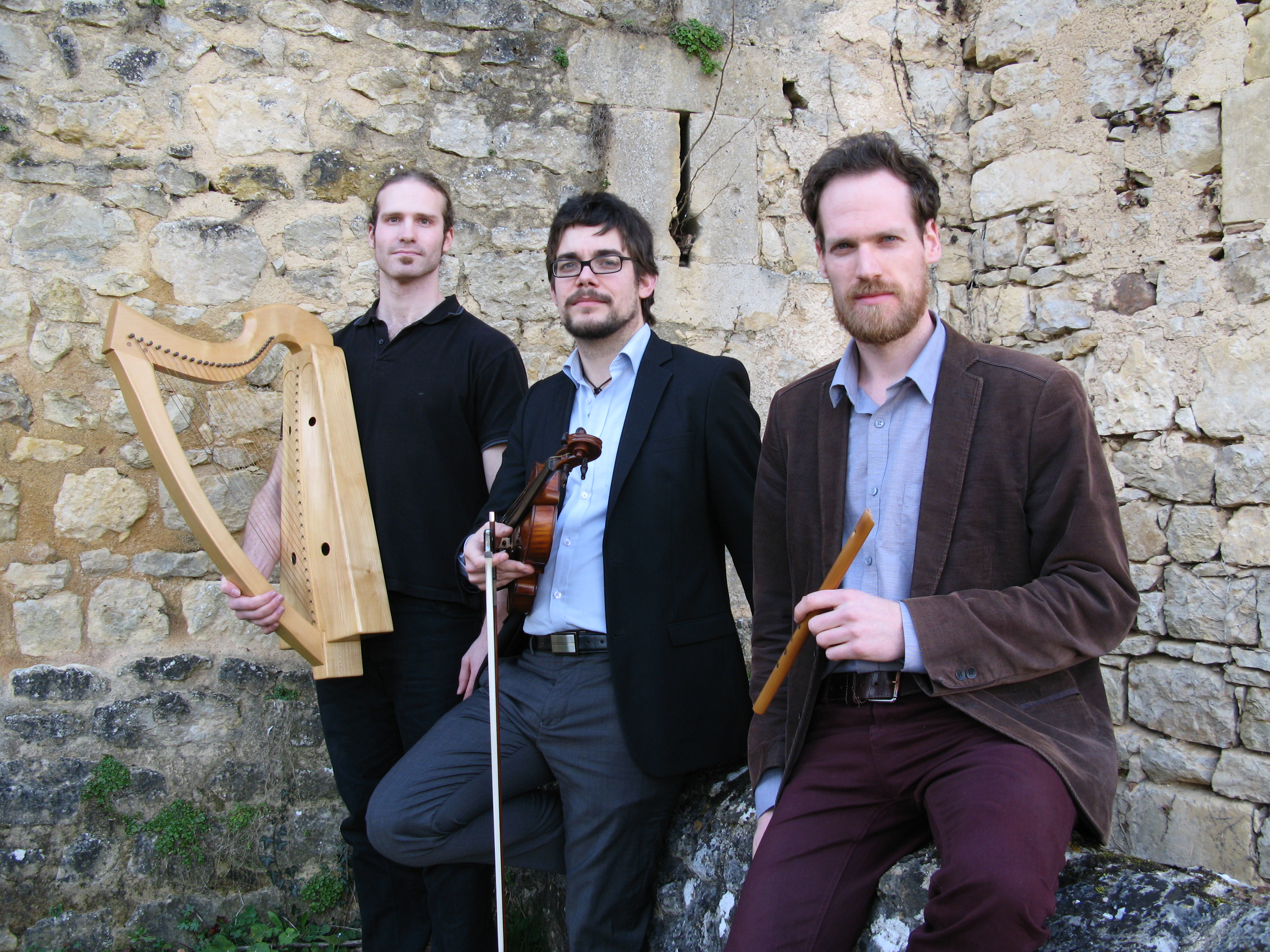 Pierre Nenez is a beak flutist and he has a State Diploma in this discipline. He taught at the Conservatory of La Rochelle and in various music schools in South west of France. He is passionate by ancient wind music instruments and he explores in parallel the practice of the baroque oboe, the transverse whistle flute with one key and many non-European wind instruments such as ney flutes from Maghreb or the duduk. Pierre plays in various music groups ranging from the ensemble of beak flutes to a group of music from Maghreb. His interest in instruments led him to develop skills in instrument making. He made flutes copied from original instruments from the seventeenth and the eighteenth centuries with the aim of mastering again the techniques of the ancient manufacturers and rediscover some instruments which are rarely manufactured today. Pierre also has an MA in musicology from the University of Poitiers, he combines his practice as flutist with a genuine quest of authenticity that goes through a thorough research of the musical and literary sources of his musical repertoires.

Thomas Thiébaud began learning viola and recorder when he was very young. Then in 2004 he received an Award from the Eastern Region in France. He continued his musical studies in Paris, where he passed the Diploma of Musical Studies (DEM) in recorder. At the same time, he began practicing the violin. He studied in the conservatory of Poitiers, in South west of France and obtained several diplomas for the practice of Viola and recorder. He plays in several instrumental ensembles, mainly with the trio “Whilhelm”, “Mythematis” and “Furia Francese”. He also frequently participates to the concerts of the ensemble “Le Festin d’Alexandre” under the direction of Joel Cartier. He now teaches his instruments in several places, including the Poitiers Conservatory and the Musical Workshops Syrinx.